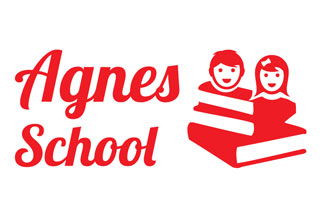 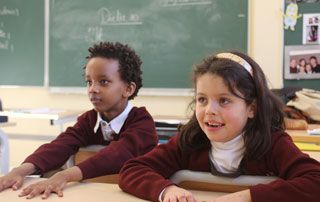 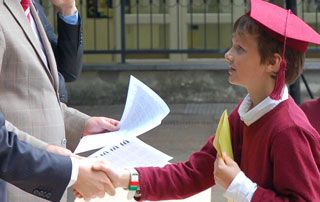 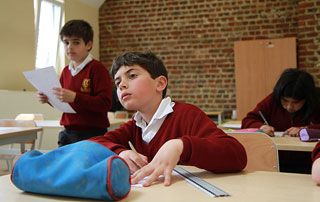 In the heart of Brussels, Agnes School offers parents an educative project with guaranteed personal development and academic excellence for each child, with a Christian vision of family and life. 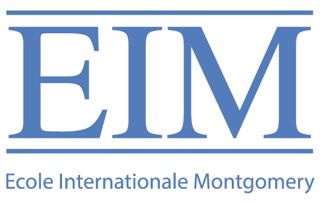 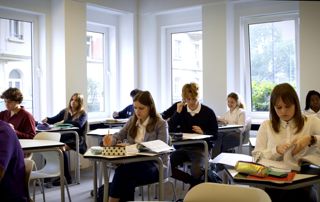 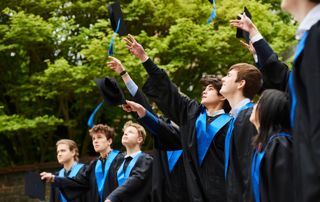 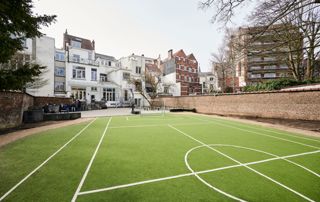 The International School Montgomery is accredited by the International Baccalaureate for all the sections:primary and secondary. The school is located in Brussels, near to the Square Montgomery in a splendid Hôtel de Maître, -a former noble house-, a few steps away from the European Institutions.

The school welcomes students from 6 to 18 and offers the choice between an English and a bilingual French/English program. Our network covers almost 200 pupils and more than 40 different nationalities.

This school welcomes pupils since the pre-primary cycle to dispense them the program of the French Education. However, the pedagogy is strongly centred on the languages and it is attended by children of dozens of nationalities.
Click here to find out more

The International School of Brussels offers quality education to more than a thousand students from almost 70 countries. This institution that provides classes in English is the oldest of its kind in Belgium.
Tel : 02 / 661 42 11

Quality education is provided in this establishment part of the European Schools network. The classes are taught in seven different languages, notably French, English, German and Spanish. Pupils are encouraged to be proactive, open-minded and multitask.
More info?

Located near the European institutions, this independent school provides a bilingual education to pupils from the age of 2.5 to 17 years. The classes focus on principal Academic branches such as Mathematics, Biology and Physics in English and French.
Check out their website!

Do you own an international school in Brussels ?

As a professional in this field, if you are active in the Brussels area and if you are experienced, you can join our network. We provide you various customised solutions in order to increase your public recognition and expand your client basis.
Contact us to know our conditions and become our partner

What matters in an international school?

Either you are an expat or a Belgian who wants their children to be multilingual, an international school is a great way to learn a language in total immersion. Most of the lessons are given in English. Spoken by more than a billion people in the world, it paves the way for the future. You work in an international company or institution, and think that your child may want to follow the same path? Later, they are likely to pursue their study path in an English or an American university. Most of the other pupils, and even some teachers, come from all around the globe. This intercultural environment has a beneficial effect on their development and their learning of other cultures which is a good way to open their mind and improve their general knowledge.

Generally, the level of education is higher than the national standard in Belgium. At the end of the cursus, the diplomas give you access to the General Certificate of Secondary Education (GCSE), to the General Certificate of Education Advanced Level or to the American High School Diploma depending on the program of the school you are enrolled. As students are prepared to successfully complete the International Baccalaureate Diploma Programme (or IBDP), they are eligible to the most prestigious universities of the world.

Another great difference is that they are highly encouraged to involve in a large number of extracurricular activities. This is a way to know each other in another context and to keep them active in their own education since they will choose something in which they are really interested.

Information published on the 15th of December 2022 on the webpage Brussels Expats / International Schools.

The reasons to enter an international school

If you have just arrived in Belgium or that you want your children to speak English fluently as soon as possible, international schools are a good choice. In the vast majority of those the class is given in that language in order to have a complete immersion. Knowing that children can lean foreign languages more easily than a teenager and an adult, this kind of teaching is highly useful. Other languages such as Dutch, Spanish and so on are also part of most programs. As we sometimes hear, a language is an open window to the world and this international environment will help pupils to be more open to the world and other cultures.

What are the programs followed?

In general, these institutes work with the French or the English school system. If both are recognised as quality programs, there are some major differences between these two. For example, the English one is known to leave more freedom by encouraging pupils to participate more whether in class (with essays, oral presentations...) or in extracurricular activities. By contrast, the French one focus more on the structure, the discipline and the results. Thus, each system has its own strengths.

There is another important point that you need to take into account when choosing where to enrol your child: make sure you put the accent on the continuity of the learning process. For example, there are several French high schools (Lycée français). So, if you come from France and planning to go back in a few months or years, it may be in the child's interest to stay in a familiar environment. Your son or your daughter will follow the same program as his or her companions in France and will stay on track for when you go back. However, international and European schools are interesting for longer stays and help children to be more open and discover the variety of cultures.

What are the differences between an international and a European school?

In an international school, most of the lessons are given in a sole language – except in bilingual schools. The course is the same as the one followed in the country where the school is settled: French, English, American, etc. education system. Concerning European public schools, the priority is given to pupils whose parents work in institutions such as NATO or the U.N. Given that only a small number of students are admitted, other children are encouraged to enter accredited European school.

Furthermore, the international school cycle most often leads to the delivery of an International Baccalaureate (IB), recognised around the world. The students will then have access, just like the nationals, to more than 2,000 universities located in 75 countries. In the European (or Accredited European) schools, pupils obtain the European Baccalaureate (EB) at the end of the 7th year of secondary school. This degree is recognised in Europe as well as in some other partner countries.

Other international schools in Brussels

BEPS : This international school in Brussels provides high quality courses to children aged from 2 to 14. Classes are given in English for a total immersion and they are prepared to pass the International Baccalaureate. They will also have access to numerous activities (sports clubs, cooking, discovering nature, etc.). Tel: 02/648 43 11.

British School of Brussels : This institution welcomes more than a thousand pupils from some 60 countries in its modern facilities. Classes prepares students for the university. They can get their A Levels, International Baccalaureate Diploma as well as BTEC vocational courses. The primary school provides skills-based learning that helps children flourish. Tel : 02/766 04 30.